How do you improve your Fingerstyle?

This forms the core of Fingerstyle Focus

No contract – pay monthly – cancel at any time.

From recording guitars on Amazon Prime movie scores to topping the charts with his best-selling guitar instruction books, Stuart Ryan is a versatile and sought-after guitarist. Ryan began his professional career in 2003 when he was awarded Guitarist Magazine’s ‘Acoustic Guitarist of the Year’. He spent the next ten years touring as a solo concert guitarist performing at major venues including London’s Royal Festival Hall and at many of the UK and Europe’s leading guitar festivals alongside legendary guitarists like Martin Taylor and Tommy Emmanuel.

A passionate educator, he was the acoustic guitar lesson columnist for Guitar Techniques magazine for fifteen years. His original pieces are included in the London College of Music’s guitar syllabus and are studied by thousands of guitar students each year. Ryan’s original compositions are licensed through BMG music and regularly appear on TV and radio across the world. He has authored seven books covering a range of different guitar styles from fingerstyle to Soul. Ryan’s versatility and passion for guitar keep him busy whether it’s on a studio recording session or writing his next series of guitar books.

For remote studio sessions, masterclass and one to one lesson enquiries please use the contact form.

Fingerstyle Focus is the online home for learning Stuart’s pieces, arrangements and approaches to the art of guitar.

“A world class guitarist, one of the finest of his generation” – Martin Taylor MBE

“My jaw dropped when you started playing!” – Chris Difford (Squeeze)

Take a look inside 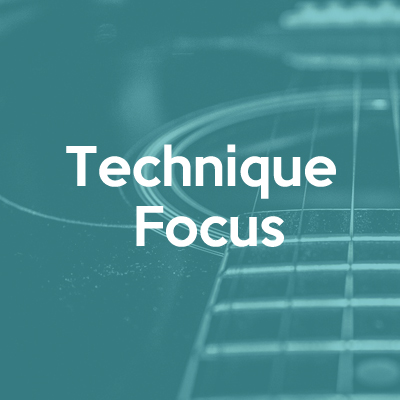 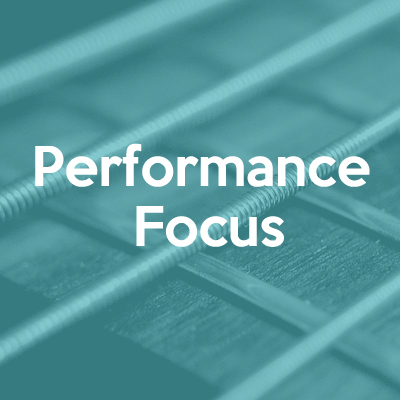 For the past 2 years I have been learning from the internet (YouTube), lots of great info. It got me off the ground playing the guitar but I was all over the place, since joining Fingerstyle Focus after 4 days I have deleted nearly all the YouTube videos that I have saved and used. I know with my ability I will struggle a little here but that’s the point – structure, hard work. I don’t need to look anywhere else now (sigh of relief). So I just wanted to say I’m glad I found your site.
Frank, UK

The info you are giving away on Fingerstyle Focus is a treasure chest. The lessons are gold!
Friedrich, South Africa

This is just what I’ve been looking for. The pieces are broken down perfectly and the practice sessions are straight forward, easy to follow and will actually help my technique.
Sean, Ireland

Currently getting started on All These Years. Lovely piece!
Neil, UK

I don’t know whether to laugh or cry, its such a simple thing but a major breakthrough!

So, now to get to work on exploring these tunings as you suggest in the vid and back into Farewell to Lochaber!
Steve, New Zealand

I think the new website is fantastic. I’ve had copies of both The Tradition and the Heritage for a while now, and the lessons relating to these books (as well as your own compositions) have really given me some fresh motivation. The quality of the lessons is outstanding!
Mark, UK

New subscriber here – and a very happy one at that. Just wanted to say a quick word of thanks for this brilliant resource.
Kurtis, USA
By continuing to browse the site you are agreeing to our use of cookies.